(This blog first appeared on 10000birds.com)


To the uninitiated, Africa conjures up images of underdevelopment, poverty and hardship. Yet after a first visit, so many travelers become Afrophiles and return again and again to explore the Dark Continent, sometimes even to the exclusion of all other destinations! My blogposts will aim at enlightening your view of Africa if you have never been here before, and sharing the joys of birding and exploring this remarkable continent to those who have indulged or would like to learn more.
I was fortunate to have been born and raised in Africa, and although I have traveled extensively around the world, it remains my home and in my blood. I have thoroughly explored vast parts of the continent as well as neighboring Madagascar, in the process seeing over 2,000 birds on the continent and all but one Malagasy endemic. And I’m delighted to share some of these adventures with you and keep you updated with the birding developments, sightings and discoveries of the region.
Approximately 2,300 bird species inhabit Africa, however as impressive as that sounds, much smaller South America boasts nearly 1,000 species more. I cannot but admit that South America is the “bird continent” but as Peter Kaestner, one of the world’s top listers, so eloquently put it, Africa is nevertheless the “birding continent”. Nowhere in the world are birds as colorful, easy to see and abundant as in Africa! Birding here is a joy, further augmented by the world’s most intact mammalian megafuana, fascinating tribal cultures, breath-taking scenery and the cradle of human history. And Africa is the ONLY continent without an extinct bird to boot! 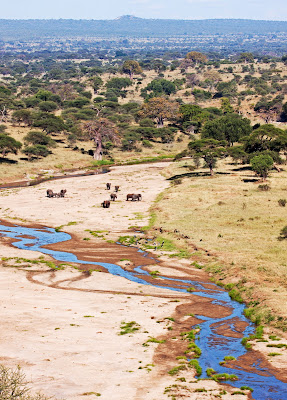 Quintessential African scene from Tarangire National Park, Tanzania
Africa boasts a fabulous and unique avifauna. Families that are endemic to the continent include such strange birds as Shoebill, Secretarybird, Hamerkop, mousebirds and rockfowl (picathartes) and delightful groups including bushshrikes, sugarbirds, rockjumpers, woodhoopoes, turacos and hyliotas. Besides these truly African families, Africa abounds in a wealth of species in other more widespread groups; weavers, barbets, kingfishers, sunbirds, rollers, bee-eaters, and dare I mention them, cisticolas! 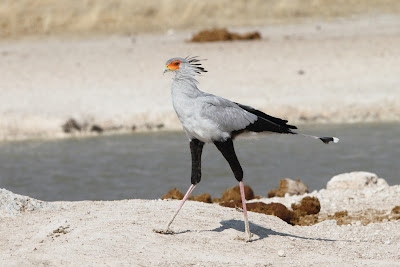 One of Africa’s unique birds, a Secretarybird photographed in Etosha National Park, Namibia 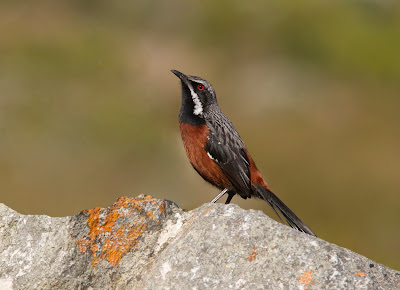 The Cape Rockjumper belongs to an African endemic family comprising of 2 species
Madagascar, oft termed the 8th continent, has her own attractions. Although the world’s fourth largest island’s affinities are closest to Africa, Madagascar’s fauna has evolved over millions of years of isolation creating a truly impressive degree of endemism, not only at the species level, but also in families. Vangas, asities, mesites, Malagasy warblers, ground-rollers and cuckoo-roller are all mouth-watering groups with very special members. Madagascar’s mammals are equally remarkable; over 100 species of endearing lemurs and bizarre carnivores amongst them! 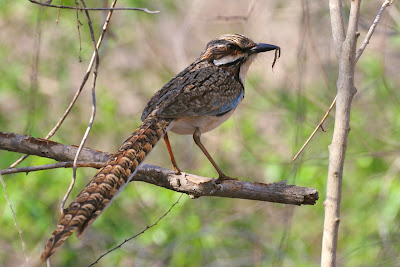 Ground-rollers are also endemic to Madagascar, the Long-tailed occurs in habitat known as the Spiny Desert 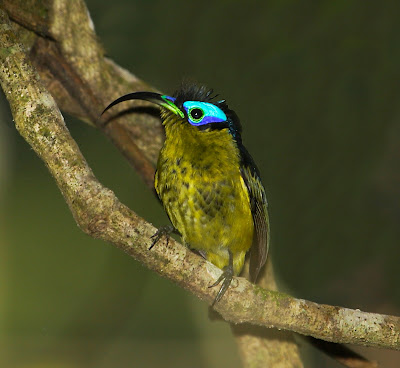 Common Sunbird-Asity is one of 4 very bizarre birds in this endemic Malagasy bird family (sometimes considered a sub-family of Broadbills)
So where to start? If you’ve never been to this part of the world, what would be the best way of tackling the continent? What are the must do destinations and what must one see? What should you avoid and where should you not go? I will elaborate in future blogposts with illustrated posts, but in summary, the essential Africa destinations are:
1. East Africa – a combination of the best of northern Tanzania and Kenya’s parks and birding sites;
2. South Africa – Africa’s most diverse country boasting the most endemics;
3. Cameroon – central Africa’s richest destination with lowland and montane forests, woodlands and dry Sahel savanna;
4. Morocco – a delightful country with superb desert and mountain birds and filled with European migrants in the winter months; and
5. Madagascar – unique, endangered and like nowhere else on the planet. 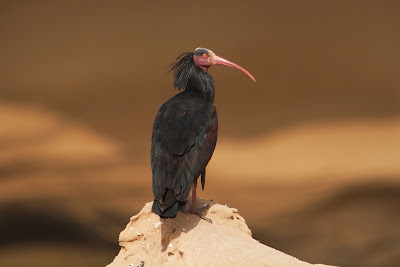 The last wild population of critically endangered Northern Bald Ibis or Waldrapp is almost entirely restricted to Morocco
Once you’ve joined our ranks and are a confirmed Afrophile, the next level of trips to consider would be:
1. Uganda – Africa’s overlap zone; 1,000 bird species in a tiny country and Mountain Gorillas (spending time with these gentle giants is arguably the greatest wildlife experience on earth!);
2. Ethiopia – the roof of Africa, fascinating endemic birds and wildlife and an incredible cultural and historical destination;
3. Namibia, Botswana & Zambia – a fantastic overland tour can combine these three countries boasting vast wildernesses and superb birds and wildlife; and
4. Ghana – the friendliest country in the world and great birding opportunities with Africa’s only rainforest canopy walkway and endangered Upper Guinea endemics. 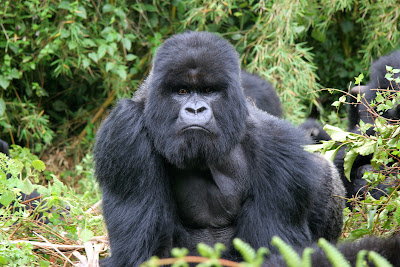 Mountain Gorillas are best observed in Uganda or Rwanda
And to avoid – currently, one needs to be very cautious if planning a trip to Ivory Coast, Somalia, Sudan, Democratic Republic of Congo (the People’s Republic or Congo-Brazzaville is however safe), Burundi, Nigeria, Equatorial Guinea and a few other unstable nations.
I look forward to sharing in more detail Africa’s secrets, her top destinations, and birds and wildlife with you; watch this space for the next installment…… 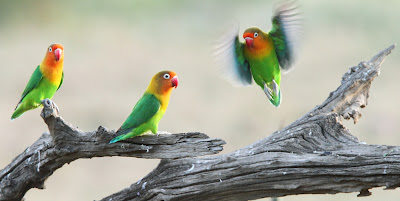 Fischer’s Lovebirds in the Serengeti, Tanzania
All images © Adam Riley
Posted by Rockjumper Team at 02:05

Rockjumper Team
Rockjumper Birding Tours is one of the longest established and most highly respected tour companies in the birding world. Based in South Africa with a satellite office in America, our team of professional bird tour leaders and dedicated office support staff arrange and guide birding and wildlife tours to over 60 countries throughout the world. Both set departure and custom private tour enquiries are welcome. Please visit our website www.rockjumperbirding.com or email us at info@rockjumperbirding.com for further details. We would be thrilled to turn your birding dream into reality! 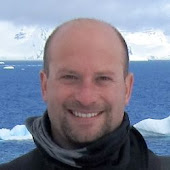 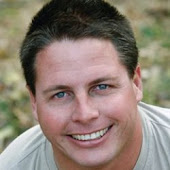 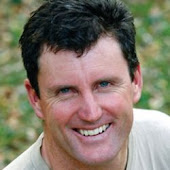 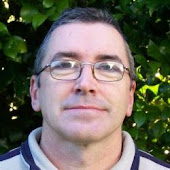 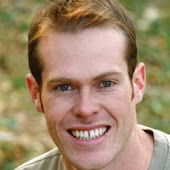 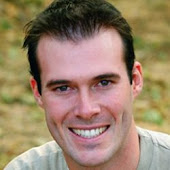 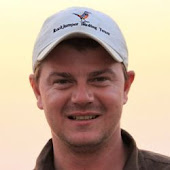 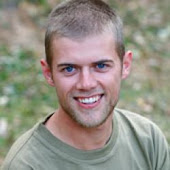